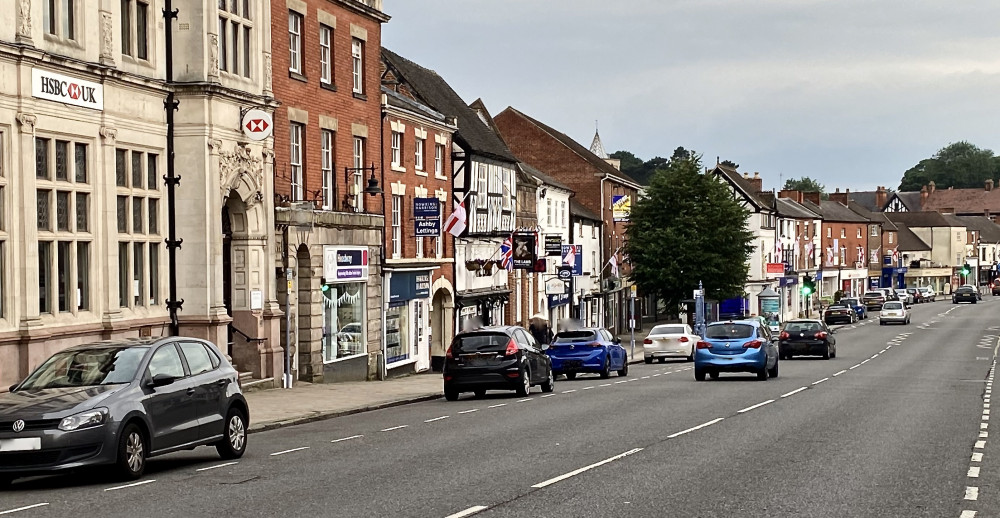 An Ashby councillor has called for an emergency meeting to address the recent number of businesses closing in the town.

Cllr Graham Allman has written to Ashby de la Zouch Town Council to try and explore ways in which local shops can be helped - adding he expects more to cease trading in the new year.

Ashby's Business Investment District (BID) said last month that it was offering help to companies and businesses in the town as the cost of living crisis expenses mount up.

But the Market Street restaurant Mmacaron closed recently, citing 'escalating costs', and Cllr Allman also pointed out that Mill Lane Mews Antique Centre shut its doors at the weekend - with the owners closing due to ill health. 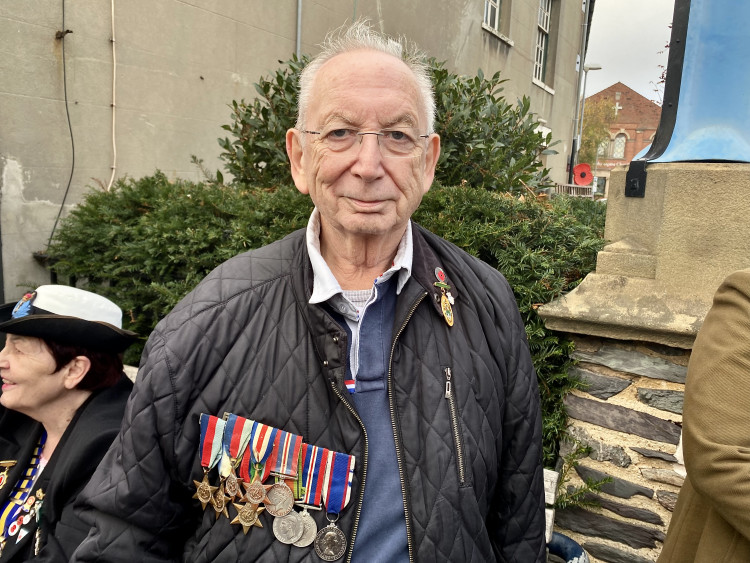 "This I believe is the tip of the iceberg with many more businesses saying that they can't see themselves trading into the new year.

"We are already seeing empty premises around our town and believe that Ashby Town Council should put together an 'action plan' to stop the rot, support existing traders and encourage new operators.

"I would suggest that a special emergency meeting be called to address the problem.

"It is our duty to support businesses - and traders talking to me are calling for the council to support them in some way."

A number of buildings are empty in Market Street at the moment, including the two recently closed banks - Lloyds and HSBC.