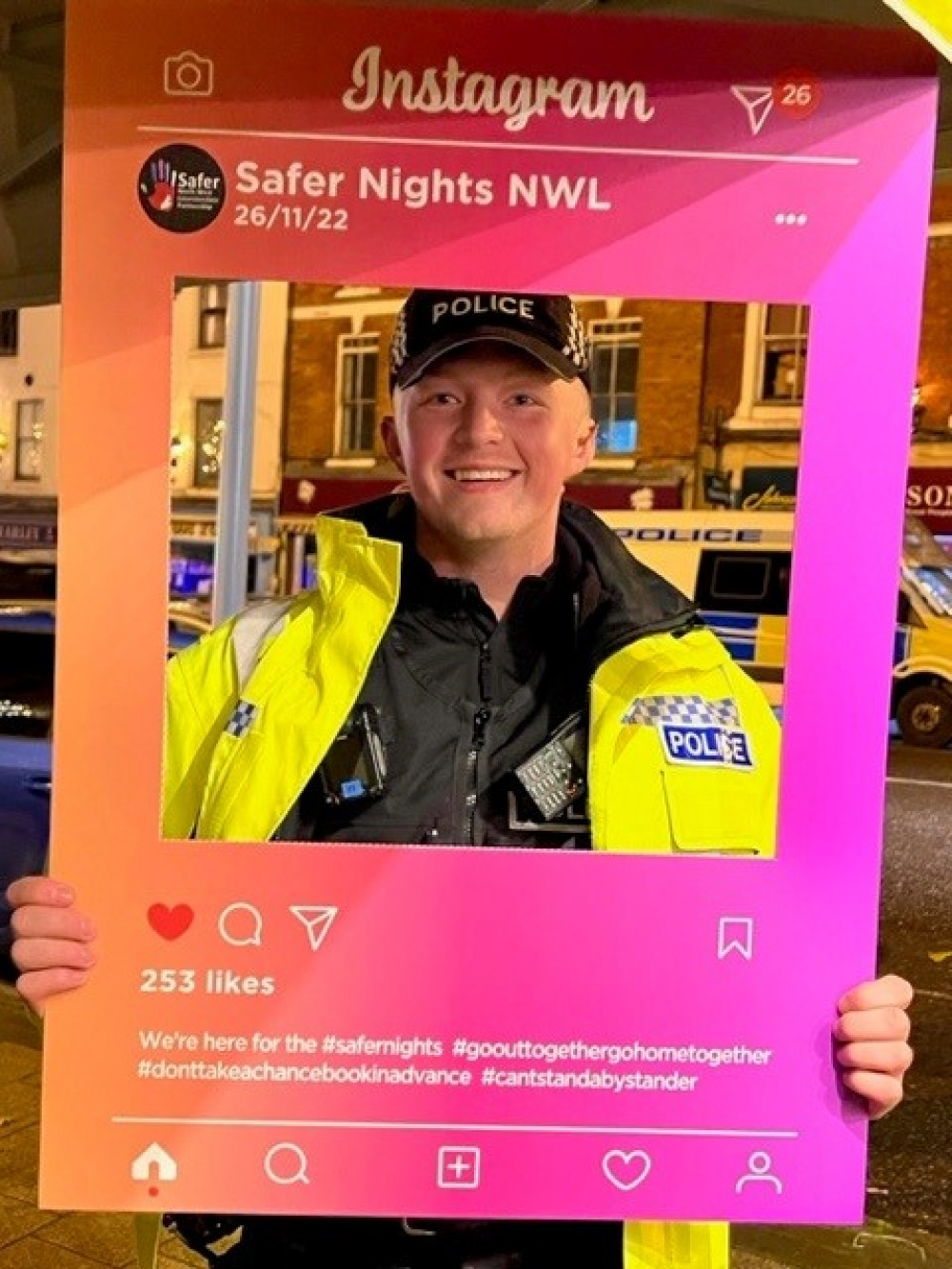 Ashby was chosen because it has been seen as an area which has had an increase in violent crime - particularly in males under the age of 25.

The initiative involved a knife arch being set up in Market Street last Saturday night.

Passers-by were handed free promotional items and invited to take photos in a branded selfie-frame. 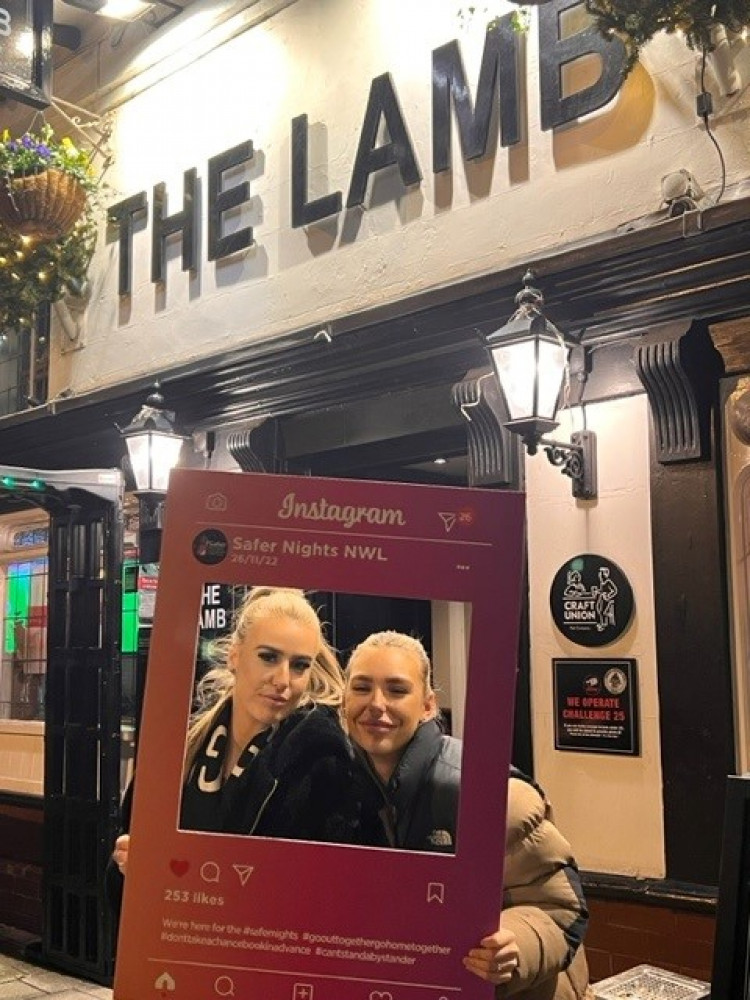 The initiative was led by the Safer North West Leicestershire Partnership and the Violence Reduction Network as part of their work to tackle violent crime in the town during nights out.

Pubs, clubs and taxi operators have signed up to the campaign's pledge to keep everyone safe on nights out with key messages on posters, bar materials and on the side of vehicles.

Councillor Andrew Woodman, Chair of the Safer North West Leicestershire Partnership, said: "Our Safer Nights launch was a great success and a step towards a safer environment in Ashby at night.

"From feedback at the event, people were reassured to see us taking action to combat violent crime in the town centre. 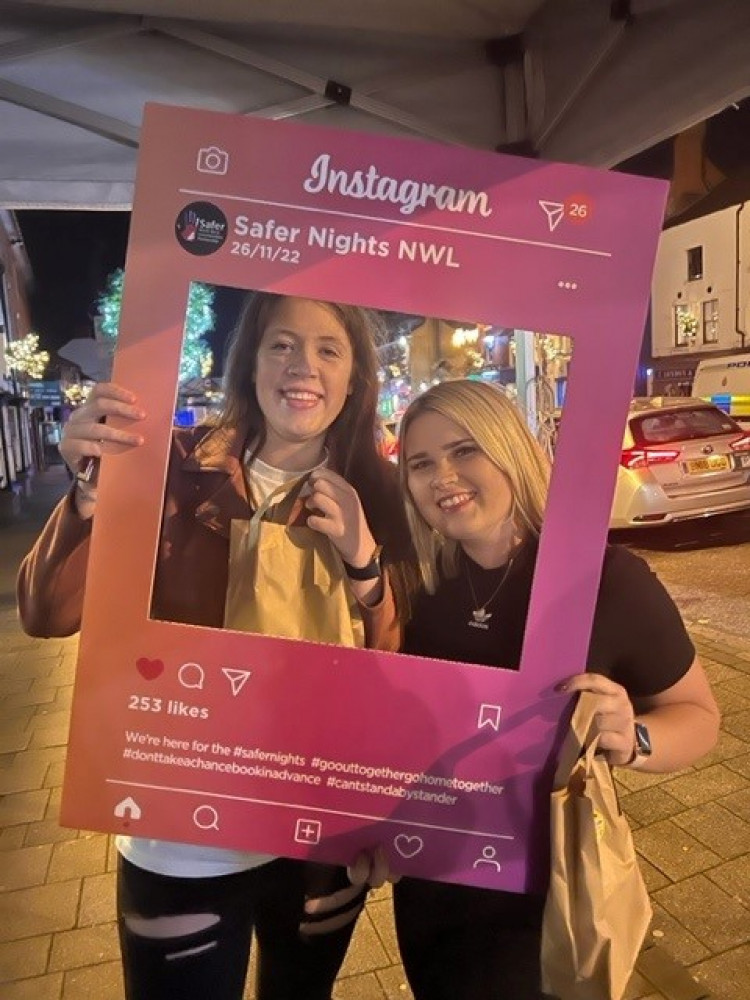 "We'd like to thank local businesses, door staff and the public for working with us and hope to do more nights like this to raise awareness of the campaign in the coming months."

A spokesperson for the District Council added: "We were on Market Street in Ashby on Saturday night to raise awareness of our new campaign and engage with people on nights out.

"Working alongside the Violence Reduction Network, this forms part of our work to reduce violent crime in the town centre.

"People told us that they were reassured to see us taking action to combat the issue and creating a safer environment in Ashby at night.

"Thanks to all the local businesses and door staff for helping to make the launch a success."