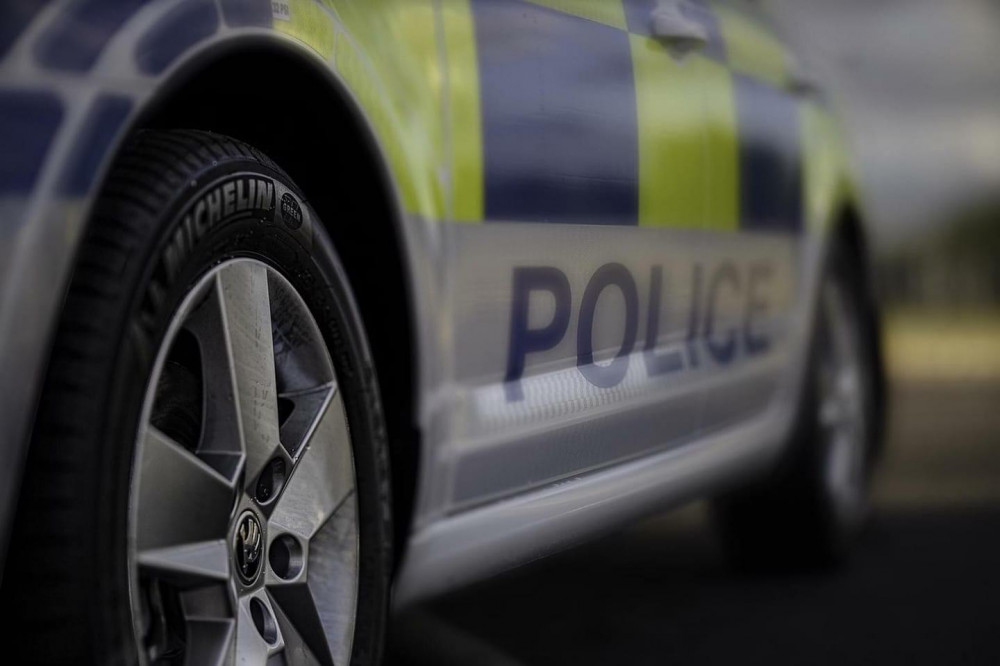 Police are to step up patrols in the Hood Park area of Ashby after two teenagers were 'intimidated' by a man yesterday evening (Sunday).

Leicestershire Police say the man 'spoke to them in a manner which caused distress'.

A social media post claimed he had a knife - but police have not confirmed that.

A spokesperson for Leicestershire Police told Ashby Nub News: "Shortly before 7.30pm yesterday (Sunday 27 November), police were called after two 19-year-olds were spoken to in a manner which caused them distress.

"As the teenagers were walking close to Hood Park in Ashby, they were approached a man who spoke to them using words deemed to be intimidating.

"As they were leaving, one of the teenagers reported seeing the man remove an item from his bag.

"It has not been established what this item was.

"Following the report officers carried out a search of the area, but the man was not located.

"No-one was injured during the incident and no demands for property were made. Enquiries remain ongoing.

"Local officers will be carrying out increased patrols in the area to reassure the public.

"Anyone with information is asked to call 101, quoting incident number 567 of 27 November."