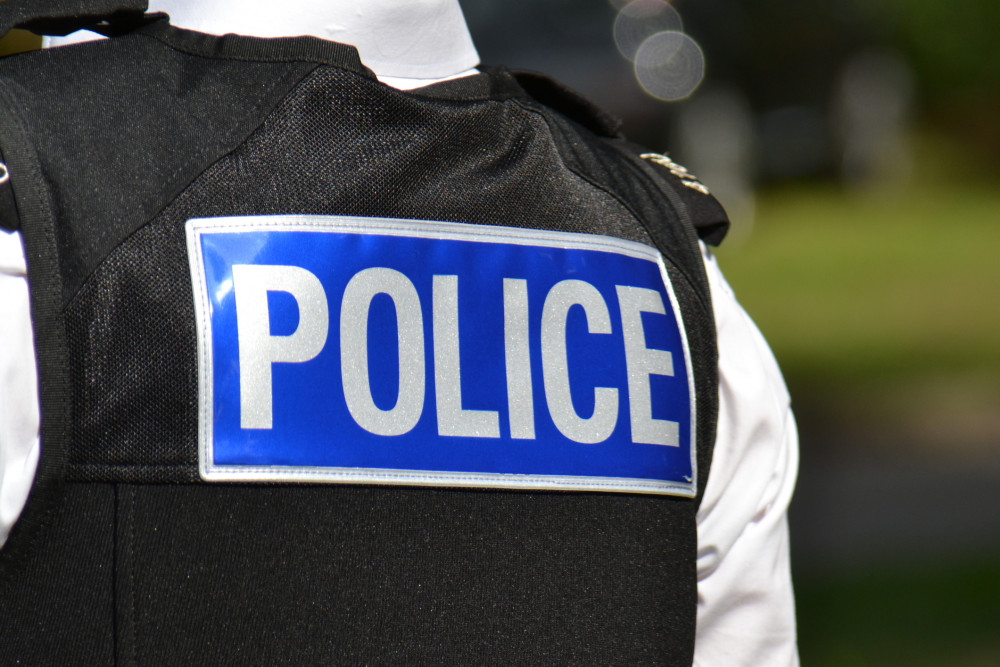 A man was attacked in an Ashby pub's beer garden - leaving the victim with a head injury after being 'hit with a weapon'.

No-one has yet been arrested but police are appealing for more information following the incident.

A spokesperson for Leicestershire Police said: "Officers are investigating a report of an assault after a man was attacked in Ashby on Friday (25 November) evening.

"The incident is believed to have happened in the garden of the Bowling Green Public House, in Brook Street, shortly after 9pm.

"The victim was hit with a weapon, causing an injury to his head.

"The investigation is in its early stages and officers are working to establish the full circumstances surrounding the incident.

"From enquiries carried out so far, it is believed the victim and suspect are known to each other.

"No arrests have been made at this stage."

Anyone with information is asked to call 101, quoting crime reference number 22*691683 or report online HERE.