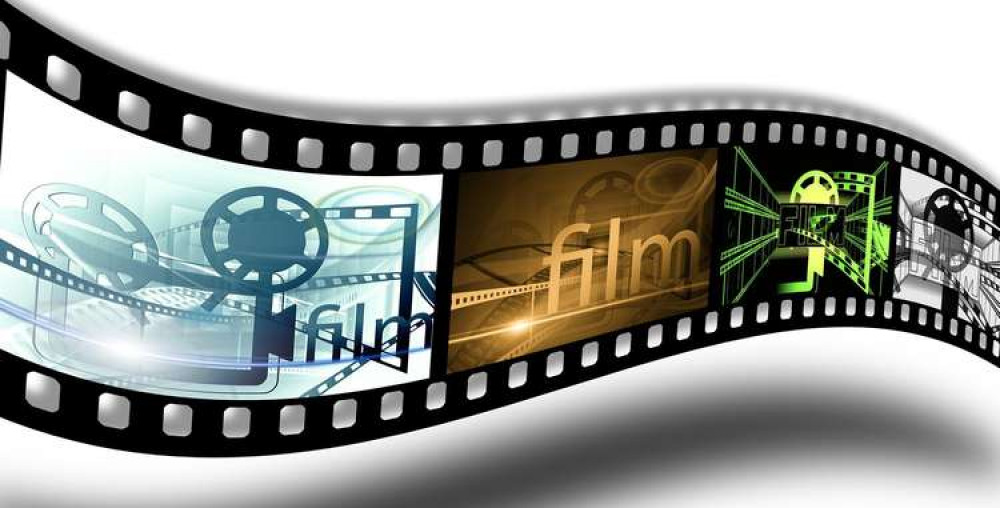 Ashby Film Nights have returned at the Lyric Rooms following lockdown restrictions and the next showing is later this month.

On Wednesday, October 27, In the Heights (PG) is the featured movie.

Set in the Latino community in Washington Heights, under threat from developers, this adaption of the stage musical bursts onto the screen with a blast of sunshine and hope.

The central character, Ramos, dreams of returning to his parents' Dominican Republic homeland, but the ties to Washington Heights and in particular the lovely Vanessa are hard to break.

Ashby Film Nights describes it as a great feelgood movie to tempt you out.

Tickets are £5 and are only available on the door, as Ashby Tourist Information Centre is currently closed.