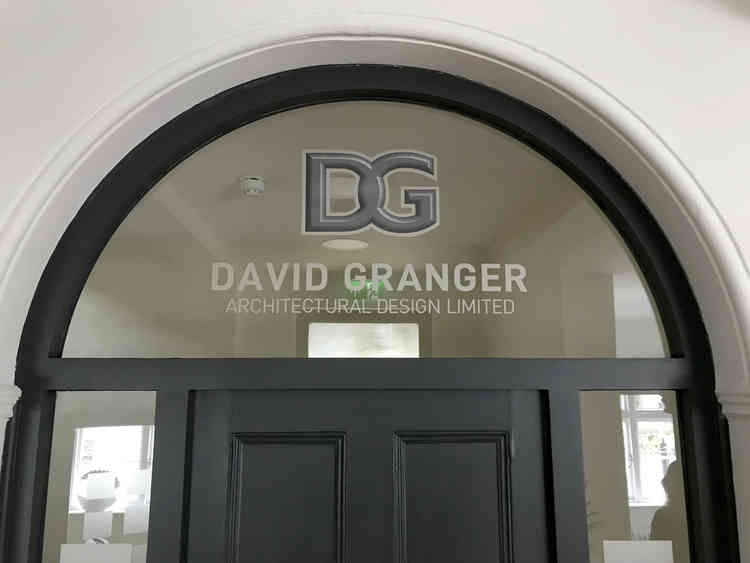 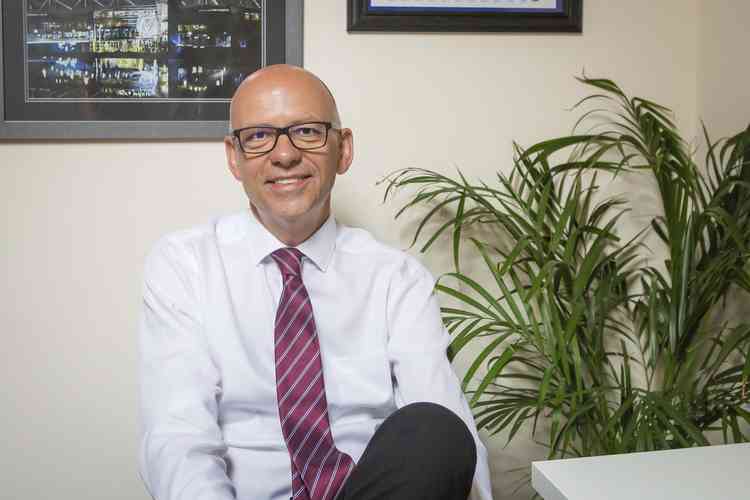 A Leicestershire design company has injected new life into a well known Ashby de la Zouch landmark - and preserved its heritage at the same time.

David Granger Architectural Design Limited has moved into new offices in what was formerly Ashby Hospital, a building that dates back to 1897.

The hospital controversially closed in 2014 when the NHS West Leicestershire Clinical Commissioning Group deemed it 'not fit for purpose'.

When the NHS sold the site, residents feared that the hospital would be demolished with new housing built in its place.

But David Granger's company has kept its original features while converting the 19th century structure into modern office space. The hospital is not a listed building but it is part of the Ashby conservation area.

It means one of the town's most recognisable buildings has been saved and given a fresh purpose.

The derelict hospital was purchased by local developer Lychgate Homes in 2017. They worked closely with David Granger Design to convert the building into their new offices, as they had outgrown their home in Packington.

As experts in historic building restoration, David Granger's team relished the opportunity to sensitively bring this old building back to life.

Work began in 2018, removing the large and inappropriate single-storey extensions from the rear that had been added in the 1950s. In their place, Lychgate has built four new homes, as well as creating parking for the new offices.

The services to the hospital building have been brought right up to date, with over four miles of network cabling installed for high-speed broadband.

David, the company's managing director, hopes their work in reviving the Old Cottage Hospital will see it remain as an Ashby de la Zouch landmark for many years to come.

The £500,000 project, completed earlier this year over an 18 month period, also represents a new chapter in business for Managing Director David Granger who started out on his own in a spare room in Coalville nearly 35 years ago.

The company has grown from small beginnings when David first decided to go it alone.

"I had to tell my father-in-law what I was doing, and he told me to give it a year and if it wasn't working then I had to go back and get a job," recalled David.

"All I really had was my drawing board and a spare room but it was a risk I knew I could take."

The building is also home to 11 self-contained offices which are rented out as workspace.

"We've given the building a modern feel while still keeping the history of what is an Ashby landmark," added David.

"It had been standing idle for seven years but we've breathed new life into it.

"When the NHS sold the building off to the highest bidder, I think people thought the site would be used for new housing.

"But we have restored it and brought it into new use. It is a modern development, but at the same time, the character of the building remains. I feel honoured to be based in this building."

David Granger Design has been involved in a number of prestigious projects throughout Leicestershire and beyond.

Towards the end of last year the company attended the 'Good Design for North West Leicestershire: Ten Years on' awards event.

The purpose of the event was to present awards to some Commended Developments as well as making a 'People's Choice Award' –We were delighted to have received four awards for projects in Ashby de la Zouch, Whitwick and Breedon.

The company is keen to be involved with Ashby and its community. To that end David Granger Design is hoping to form a close relationship with Ashby School. The Old Cottage Hospital building is situated in between the school's two sites with around 1,600 pupils passing by several times each day.

In addition all the staff are currently raising funds via a Christmas raffle for a new defibrillator, suitable for use on adults and young children alike which will be positioned externally on the building.

This is something that seems particularly relevant given the original purpose of the building and the recent campaign for public awareness of the importance of these machines and their availability within communities.