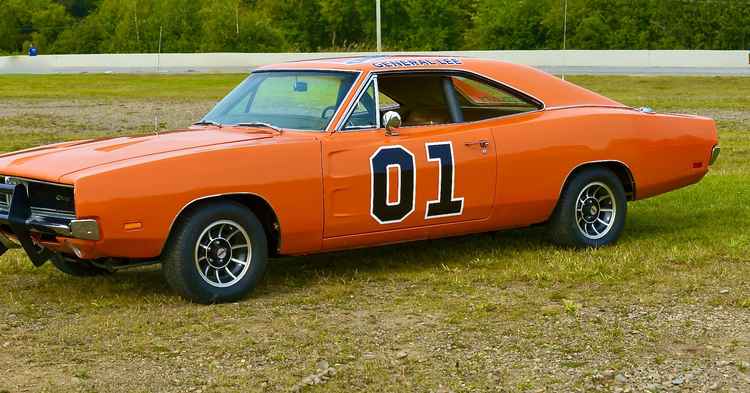 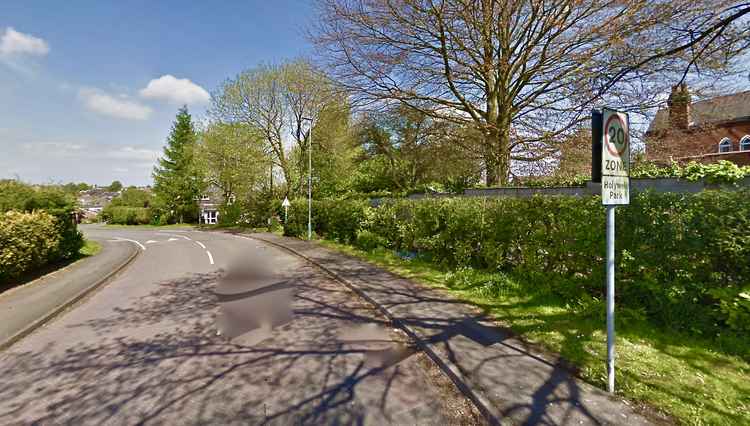 Residents on an Ashby estate have highlighted problems with speeding motorists - saying some drivers treat the road as if they are on the 1980s TV show The Dukes of Hazzard.

It was also suggested that the recent road works and closure of Smisby Road had made the problem worse - with some people feeling 'terrorised' by the speed of vehicles which can exceed 40mph.

The resident's letter said: "The general speed of the traffic exceeds 35mph.

"A significant number are over 40mph.

"The Dukes of Hazzard approach to the calming humps by vehicles is noisy and ridiculous.

"The signs are wholly inadequate and more about ducks crossing than speed.

"At night, boy racers, with their loud exhausts, have a loop which includes Marlborough Way."

Residents are also unhappy with the Arriva Bus service which, the letter claims, pulls up randomly and not always at the designated stops.

The letter to the town council added: "Six to eight houses of people say they feel terrorised by the speeding.

"Many said they had complained to various authorities and being ignored.

"On Father's Day, driver knocked over and killed a cat.

"One family has had three cats killed, now they won't have one.

"When they complained, they were told it would have to be a hurt human for anything to get done.

"Other residents said that reversing out of their drives has become a hazard.

"They all said we should be warned if Smisby Road is to be closed."

Councillors were told the resident commented that Bishop Hall Road, the main through road for the new Bellway estate, has twenty 20mph signs running along the length of the road whereas there are only two on Marlborough Way.

Cllr Jim Hoult explained that the 20mph signs on Bishop Hall Road are temporary whilst construction continues and have been erected by the developers, not Leicestershire County Council.

Cllr Roger Bayliss commented that speeding on Marlborough Way was a perennial problem.

He said he had contacted the resident and advised her that the Town Council would do what it could to support her - adding the two road signs could do with being more visible and needed to be cleaned.

Cllr John Coxon stated that he had looked into this further and the road meets the requirements of the Highway Authority.

Councillor Rita Manning commented that Blackfordby has had similar issues in trying to everything to calm the traffic – with speed bumps and speed signs.

But this had not helped with reducing the speed of traffic.

The speed awareness cameras have helped though and she encouraged the community on the Holywell estate to set up their own speed watch.