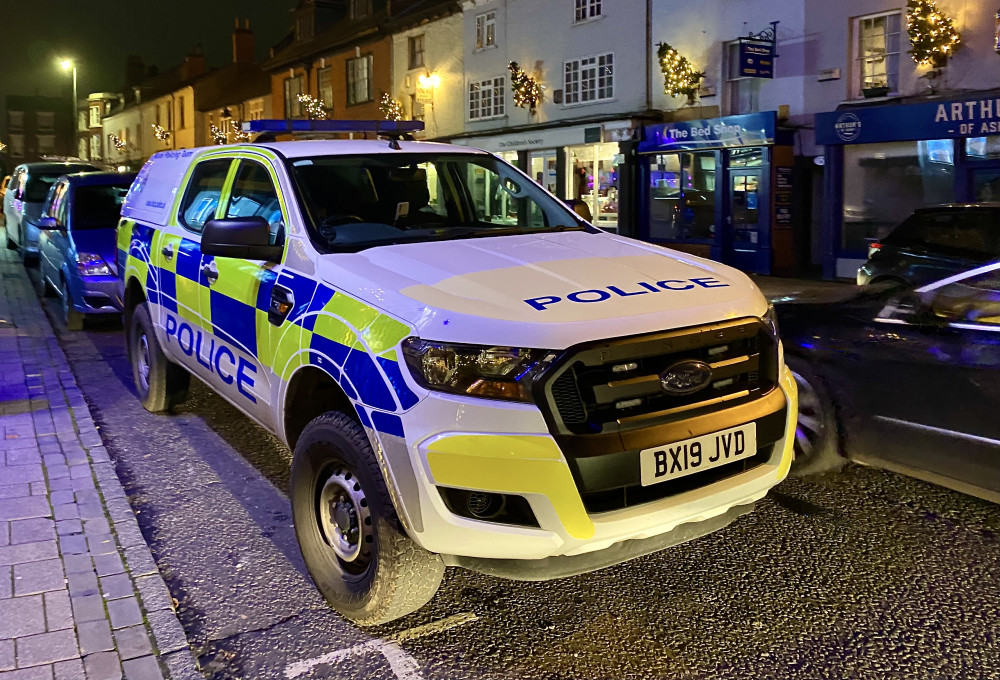 There was a heavy police presence in Market Street on Friday evening. Photo: Ashby Nub News

During Friday afternoon Jake Norfolk was reported as being highly intoxicated and causing a nuisance in Ashby town centre.

He was arrested after he touched two women inappropriately in the Market Street area - and when the 26-year-old was arrested, he attacked a number of officers, kicking and spitting at them.

One officer sustained minor injuries during the incident.

Norfolk was subsequently charged with two counts of sexual assault and five counts of assault on an emergency worker.

At his first appearance at Leicester Magistrates' Court on Monday, he pleaded guilty to all the offences and is due to be sentenced at Leicester Crown Court on Wednesday, January 4.

Inspector Wayne Nimblette of North-West Leicestershire Neighbourhood Policing Area (NPA), said: "It was clear Norfolk was intent on causing a nuisance in the area.

"It was distressing for all those who were subjected to his behaviour.

"We are pleased that he has admitted to the offences and hope that he reflects on what he did and mend his ways."

A spokesperson for Leicestershire Police told Ashby Nub News: "Jake Norfolk, of Albert Village, Swadlincote, has been charged with two counts of sexual assault and five counts of assault on an emergency worker.

"He is due to appear before Leicester Magistrates' Court today (Monday 5 December).