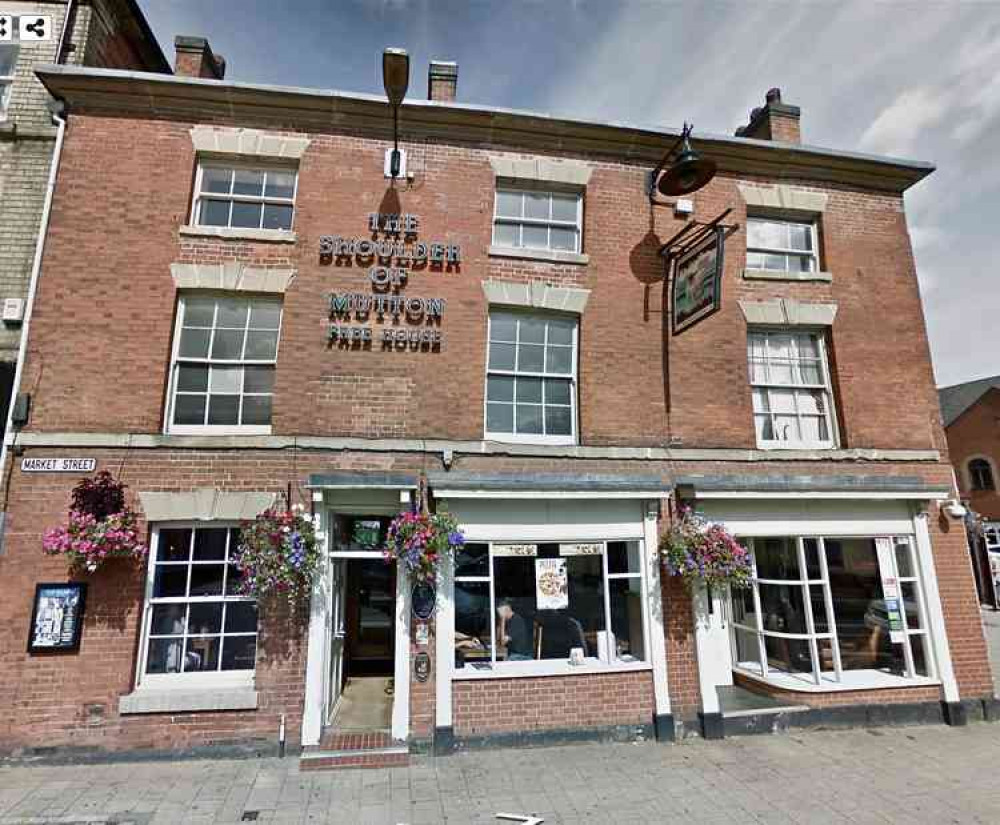 National pub chain Wetherspoon has announced it is selling off 32 pubs across the country amid rising costs - but the Shoulder of Mutton in Ashby town centre survives.

Rising wages, staff and labour costs are said to be the reason behind the move.

The pub chain yesterday, Wednesday (September 28) confirmed the 'commercial decision' after previously warning it could face losses of up to £30million.

In a statement, Wetherspoon spokesman Eddie Gershon said: "On occasion, Wetherspoon does put some of its pubs up for sale.

"This is a commercial decision.

"We understand that customers and staff will be disappointed with it. The pubs will continue to operate as Wetherspoon outlets until they are sold."

Ashby's Wetherspoon was on the site of the former Shoulder of Mutton pub in Market Street, but has retained the name.

One contributor to Tripadvisor once described the pub as 'The poshest of Wetherspoons' and addeded: "This place started out as a small and very tired old pub with a poor reputation.

"A few hundred grand later it was transformed with a huge extension in to a large Wetherspoons.

"They kept original features, installed a long bar and loads of seating - including 4-5 secluded booths - and away they went."

• Harrow – Moon on the Hill