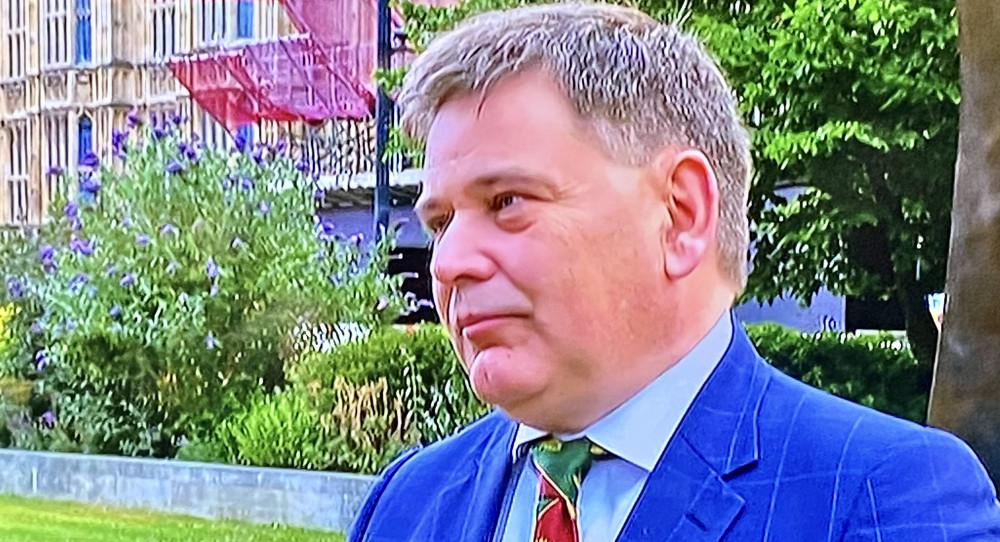 Ashby MP Andrew Bridgen is appealing against his recommended suspension - after he was found to have displayed a 'very cavalier' attitude to the rules in a series of lobbying breaches.

At the time the punishment was recommended by the cross-party committee earlier this month, the North West Leicestershire MP said he was 'extremely disappointed' with the findings.

But he added: "I accept them and will comply with them as required to do so".

However, a letter to Commons Speaker Sir Lindsay Hoyle from the panel's chair Stephen Irwin confirmed the appeal - after he extended the deadline to launch an appeal by a week.

The committee recommended a five-day suspension for offences including an 'unacceptable attack upon the integrity' of standards commissioner Kathryn Stone.

He was found to have breached the MPs' code of conduct 'on registration, declaration and paid lobbying on multiple occasions and in multiple ways'.

Mr Bridgen should have told ministers and officials of his relationship with Cheshire-based firm Mere Plantations, as he made multiple representations.

He received a donation, a funded visit to their teak plantation in Ghana - and had a £12,000-a-year contract as an adviser.