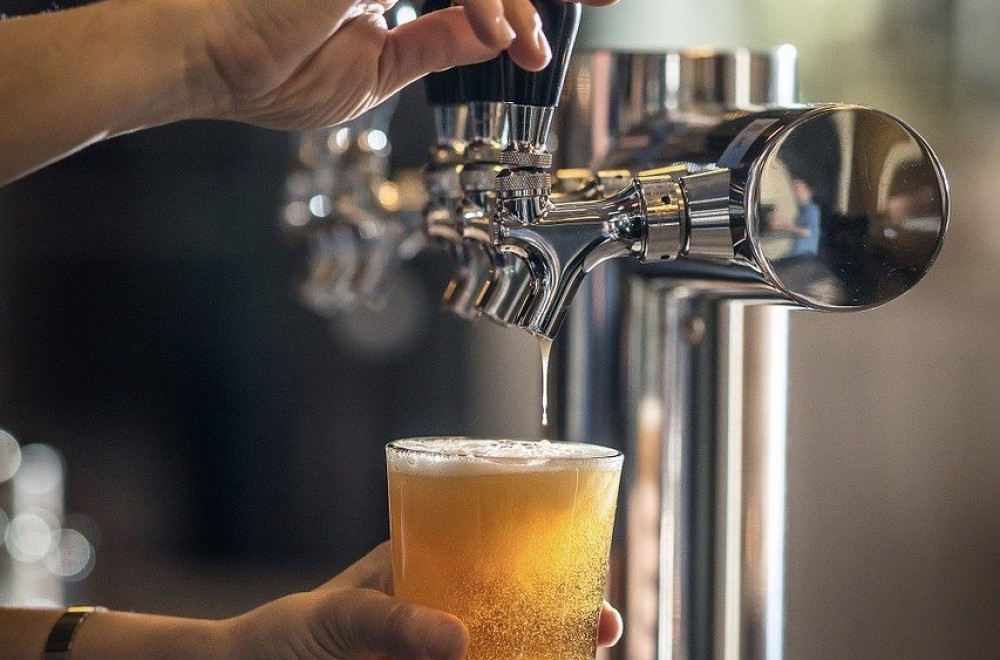 The Council says it is likely to lead to an increase in crime rates.

The Licensing Committee of Ashby de la Zouch Town Council met earlier this month to discuss the licensing application from the Lamb Inn.

The members of the committee unanimously resolved to object to the application.

But councillors in Ashby objected for the following reasons:

"There has been a marked increase in crime rates in 2022.

"For example, crimes on Market Street have more than doubled comparing the figures against 2021. 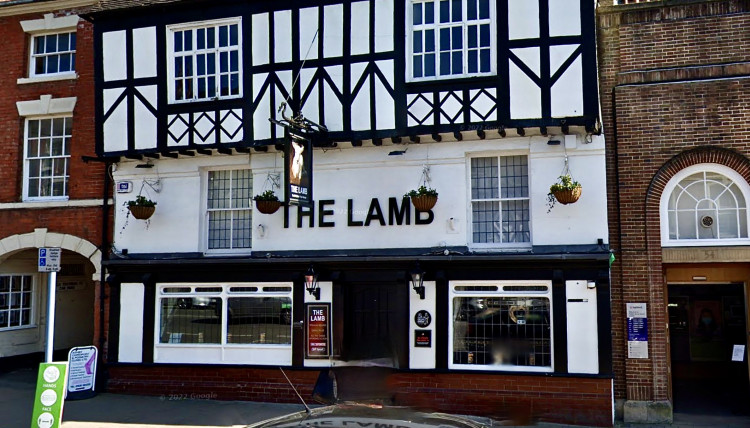 "There have been six recorded public order offences on Market Street in the last six months as well as six incidents of criminal damage compared with just two incidents for the whole of 2021.

"The Committee is also aware, from feedback from the local police, that most of the Market Street incidents occur in the vicinity of the Lamb Inn.

"Allowing a public house to open for a further hour, on three nights of the week is likely to result in a further increase in crime rates.

"Public safety: There have been 28 recorded incidents of violence and sexual offences on Market Street during the first six months of 2022.

"This compares with 29 recorded offences for the whole of 2021.

"As stated above, allowing a public house to open for a further hour on three nights of the week is likely to result in a further increase in crime related to the safety of the public."

"To prevent public nuisance: The extended hours proposed will likely result in extended noise from the nearby streets for inhabitants of town centre dwellings."