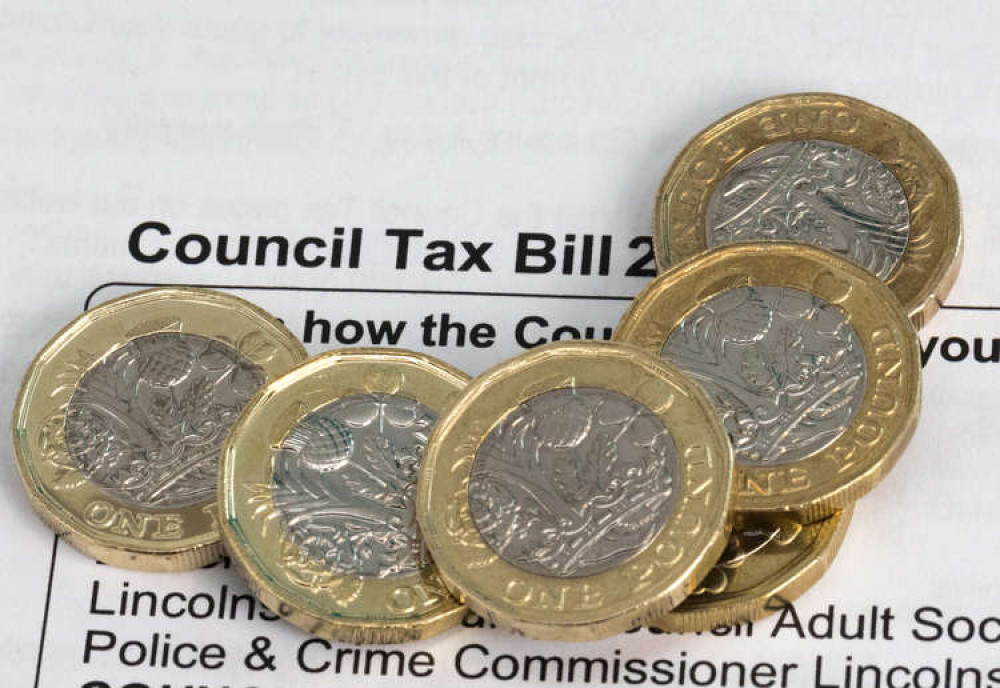 Higher Council Tax bills and poorer public services are on the cards if the Government does not address the 'long overdue' issue says a leading campaign group.

The stark warning comes from a cross party group of the lowest funded councils across the country – known as F20 – in its response to the Government's latest local government finance settlement.

The group has been lobbying the Department for Levelling Up, Housing, and Communities to inject extra money to support the very lowest funded authorities in the country.

Now, in a frank letter, council leaders have expressed extreme disappointment that funding reforms, first announced in 2016, have been delayed again and call on the Government to grasp the nettle so that all councils can continue to deliver good services.

"The Covid pandemic, rises in inflation fuelling the costs of living and war in Ukraine have all put our services under growing pressures. These services are vital to support vulnerable people but we must be able to keep the services all residents benefit from, such as roads maintenance, flooding prevention, schools and waste and recycling centres. 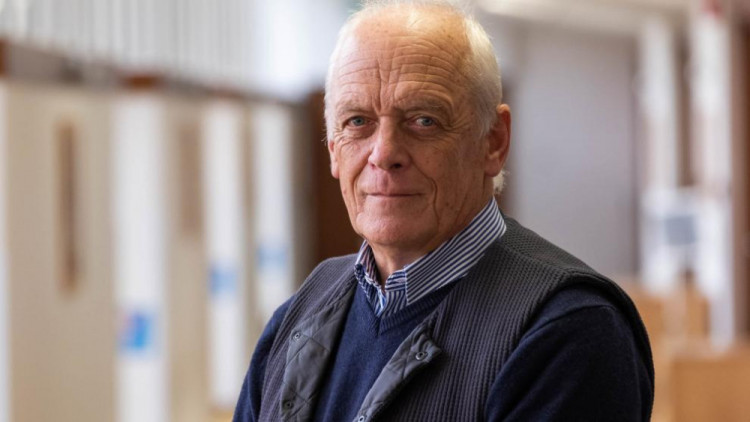 "The autumn statement brought some good news for councils, but fundamental change is needed now more than ever.

"A system where a person living in a £1m Westminster property pays just £1,000 in Council Tax, compared to someone paying £2,500 in a £375,000 property in Coalville in Leicestershire, cannot be fair."

Leader of Hampshire County Council, Councillor Rob Humby, said: "We have been telling the Government for some time that the current system of local government finance is not fit for purpose and as one of the lowest funded councils in the country Hampshire is in desperate need of a short term solution, as suggested by the F20 group of authorities, ahead of long term sustainable change as part of the next Spending Review."

Cllr Tom Ross, Leader of Trafford Council, said: "Trafford is one of the lowest funded authorities in the country and like the other F20 authorities is struggling to maintain service provision to our most vulnerable residents.

"Each year costs are rising at a higher rate than funding. There is only so far authorities like Trafford can go to deliver efficiencies to balance budgets and asks Government to address the current funding discrepancies for low spend authorities Trafford so that it can maintain the provision of these essential public services."

F20 has set out a short-term, temporary fix which would see Government put in an extra £300 million to level up local government finance. This would benefit the F20 councils which have low levels of core spending power, compared to better funded councils.